CEDAR RAPIDS, Iowa (Wednesday, April 8, 2020) – The Iowa Federation of Republican Women, a conservative group of women on a mission, continues its work to elect Republicans while following health proclamations issued by Governor Kim Reynolds during the COVID-19 crisis.

“Our commitment is strong, our work continues, and we remain on the front lines advancing conservative causes and getting out the vote for Republicans running for office,” said Barbara Hames-Bryant, IowaFRW president from Cedar Rapids. “We’ve just had to change some of our methods, including meeting via video conference instead of in person for our spring board meeting last weekend.”

U.S. Sen. Joni Ernst, R-Iowa, addressed the leadership of the IowaFRW during their Spring Board Meeting via video conference on April 4, with a message of perseverance and optimism.

“We are facing challenging times but we are going to get through it,” said Ernst. “Under President Trump’s leadership, we’ve been able to secure some relief for folks across Iowa such as small businesses, seniors, families, and health care workers. Additionally, we must ensure that we are looking out for the mental health and well-being of our loved ones and neighbors. This is an all-hands-on-deck situation and we can do this together.”

Saturday’s virtual event included an Executive Committee meeting, followed by a full board meeting, with leaders from across the state conducting Federation business and hearing from Ernst, Iowa’s first female U.S. senator, the nation’s first female combat veteran to serve in the Senate, and a fellow IowaFRW member.

“Senator Ernst is a brave, hard-working, compassionate leader,” said Hames-Bryant. “Her actions and decisions prove that the well-being of Iowans, and all Americans, is her top priority. I’m grateful every day that we have President Trump, Senator Ernst, Senator Chuck Grassley and Governor Reynolds leading us. Few people could bear the burden of such far-reaching and weighty decisions. They’re my heroes.”

The Iowa Federation of Republican Women (www.iowafrw.org) is the premier organization for uniting voices and values within the Republican Party, and is part of the National Federation of Republican Women, founded in 1938. The NFRW (www.nfrw.org) is the largest and most influential women’s political organization in the nation, proudly representing the party that first made it possible for women to vote in the United States, and working to increase the effectiveness and relevance of women in the cause of good government. Our mission is to recruit and elect Republican candidates, promote the principles of the Republican Party, educate the public, and inform the media. 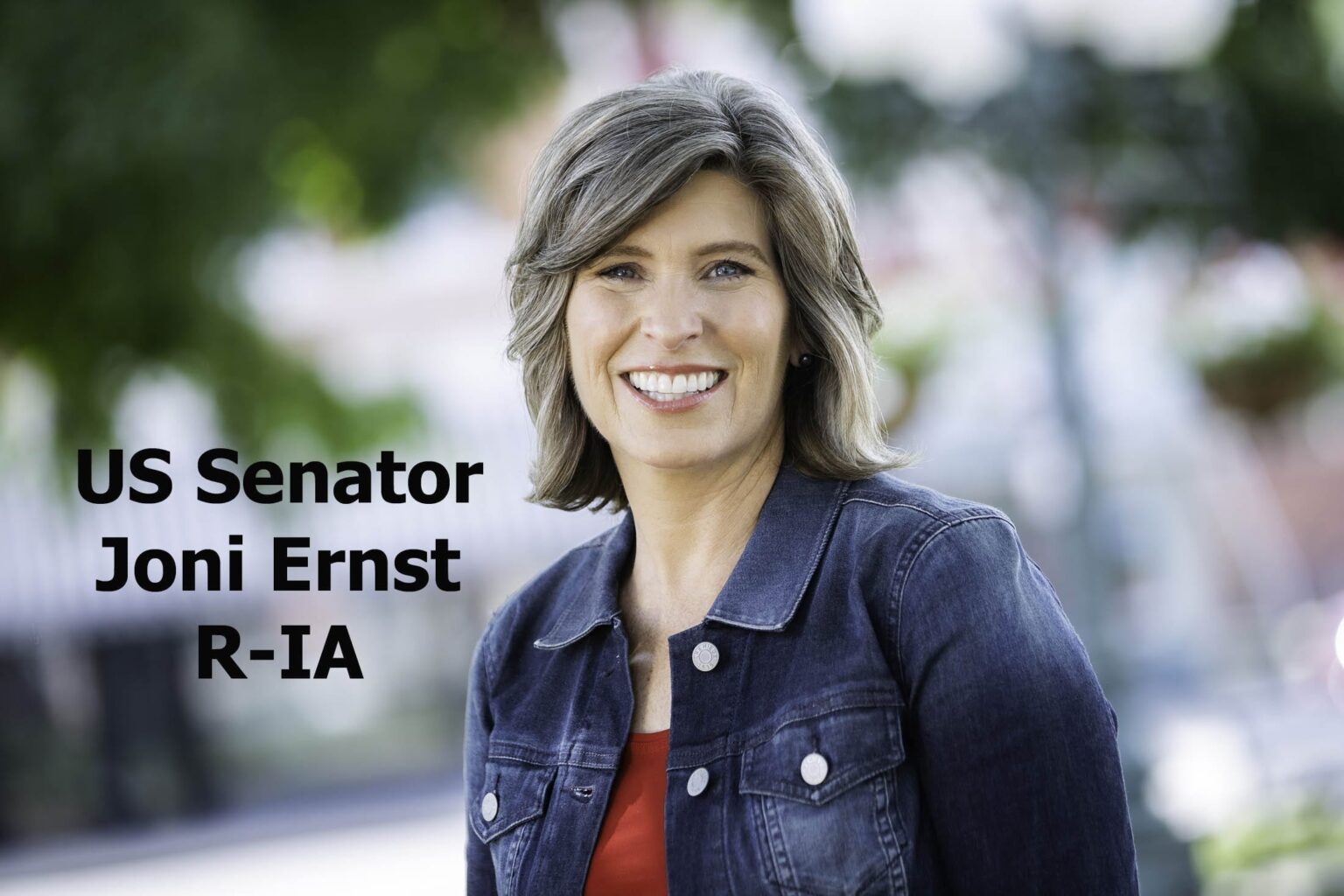