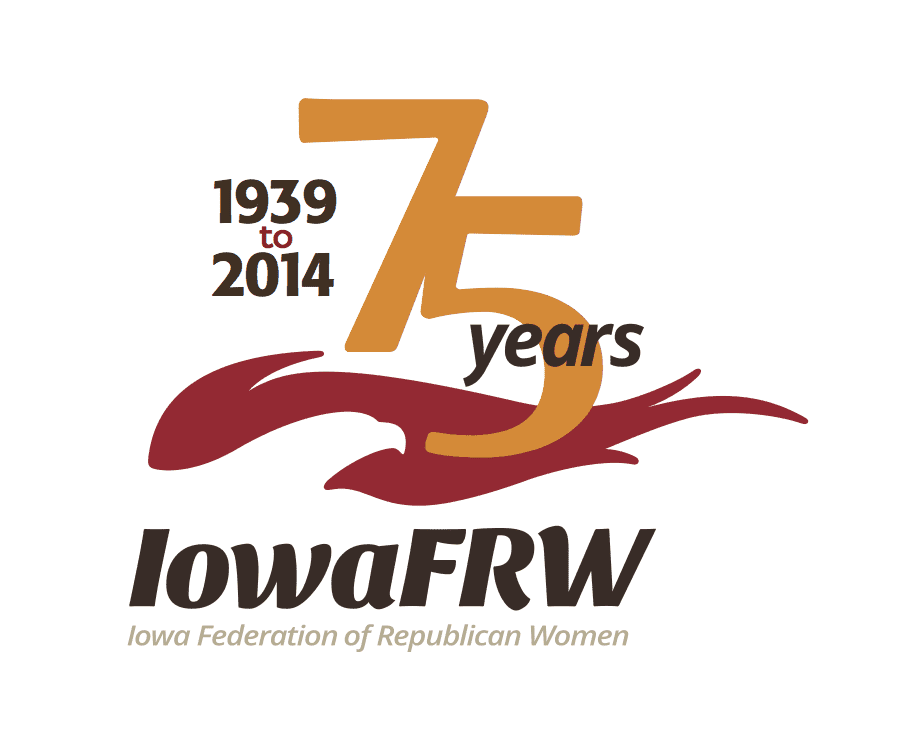 In 1938, during Marion Martin’s tenure as assistant chairman of the Republican National Committee and national committeewoman for Maine, she founded the NFRW in an effort to unify and give a national voice to the many Republican women’s organizations already in existence throughout the nation and to attract new women into Republican politics.

To elect Republicans at all levels of government.

We will work as a team to develop and engage our membership through communication, education and outreach.

We are Republicans because we believe that…