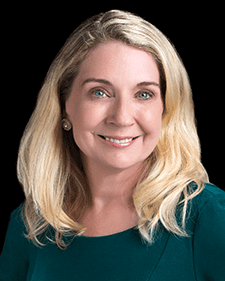 Barbara is current President of the Iowa Federation of Republican Women, 2018-2019 President of Five Seasons Republican Women in Linn County, and was Treasurer 2014-2017. As president of the FSRW she and the Board developed a new web site, created a membership directory, planned well-attended monthly events, encouraged active volunteerism, and grew 34% in membership. Barbara is also a current board member of Linn Eagles Republican PAC and member of the Cedar Rapids Metro Alliance Business Support Council.

Barbara and her family actively help local, county, state and national GOP candidates, mainly through fundraising and events.  As her late father, Curt Hames, would say, “Politics is not a spectator sport. If you don’t get involved, you deserve the government that you get.”

Barbara has her BA in Economics and Spanish, with a minor in Management, from Drake University.  She holds a Master of International Management from Thunderbird School of Global Management.  After working in banking and software in the Phoenix area, she moved with her husband, Dan Bryant, and children Kelly and Sean back to Iowa in 2000. 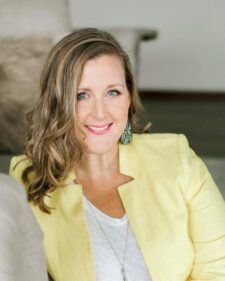 Michelle Crawford grew up watching her parents involved in politics. But it wasn’t until watching her own boys grow up under administrations and policies she couldn’t support that she realized the importance of active volunteering.

After attending her first Republican Women meeting in Scott County she was hooked.  Being in a room with like-minded, America-loving women inspired her. She served SCRW as Vice President 2016-2017 and President 2018-2019. She’s also currently serving as Vice-Chair of the Scott County Republicans (2021-2023).

Her passion is to change the narrative that you can’t be both an educated woman and a conservative woman. You CAN be a strong leader, wife, and mother and still stand firm in traditional values.  Michelle also encourages other women to get active and make their voices heard. She firmly believes you’ll never find a more inclusive, encouraging group than inspired, conservative, women on a mission together.

Michelle graduated from the University of Northern Iowa and is a Regional Vice President/Independent Consultant with wellness company, Arbonne. She has been married to her high school sweetheart, Clint, for 23 years. They have three boys 19, 17, and 10.

Including kids in the conversations from an early age gives the power back to parents instead of relying on the media, social media, educators, and other outside influences to instill ideas in our impressionable young ones. After all they are our future. 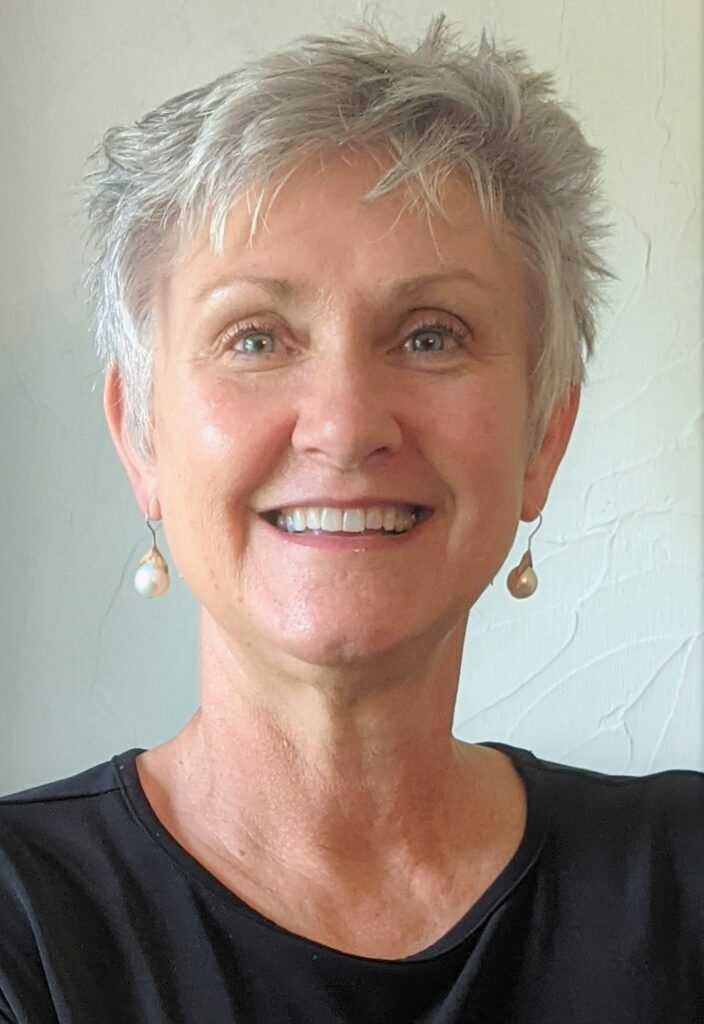 Laura Carlson, from Story City, was a Democrat until the ultrasound of her daughter proved life begins with a heartbeat. After investigating the party planks, Laura chose to register as Republican. Volunteering for Mike Huckabee’s 2008 presidential campaign ignited a fire for service. She served as the Story County GOP secretary and managed the 2016 Story County Republican office.

Pushing back on the liberal media headline that Republicans “limit” women, Laura founded the Republican Women of Central Iowa club (RWCI) in 2017 and she serves as president of the multi-county group.  A unique fact about RWCI is that 25% of the members are men. Laura has also served as the IowaFRW Literacy State Chair.

Serving as the National Federation of Republican Women Literacy & Education Committee Chair (2020-2022), she initiated several projects including “NFRW Books Across America” book club. Laura’s motto remains “Education is the foundation of everything.”

Laura has been married to Chuck for over 30 years.  Their two adult children work in Story County. She served for five years as the HSLDA Ambassador for the state of Iowa and is currently a member of the Homeschool Iowa Advocacy Team. Laura serves as a chapter leader of Concerned Women for America in the Ames area.

Laura has a BS from Iowa State University and is excited to challenge Iowans to speak truth against media lies about conservative women. She enjoys gardening, sewing, reading, and beach walking for her relaxation time. 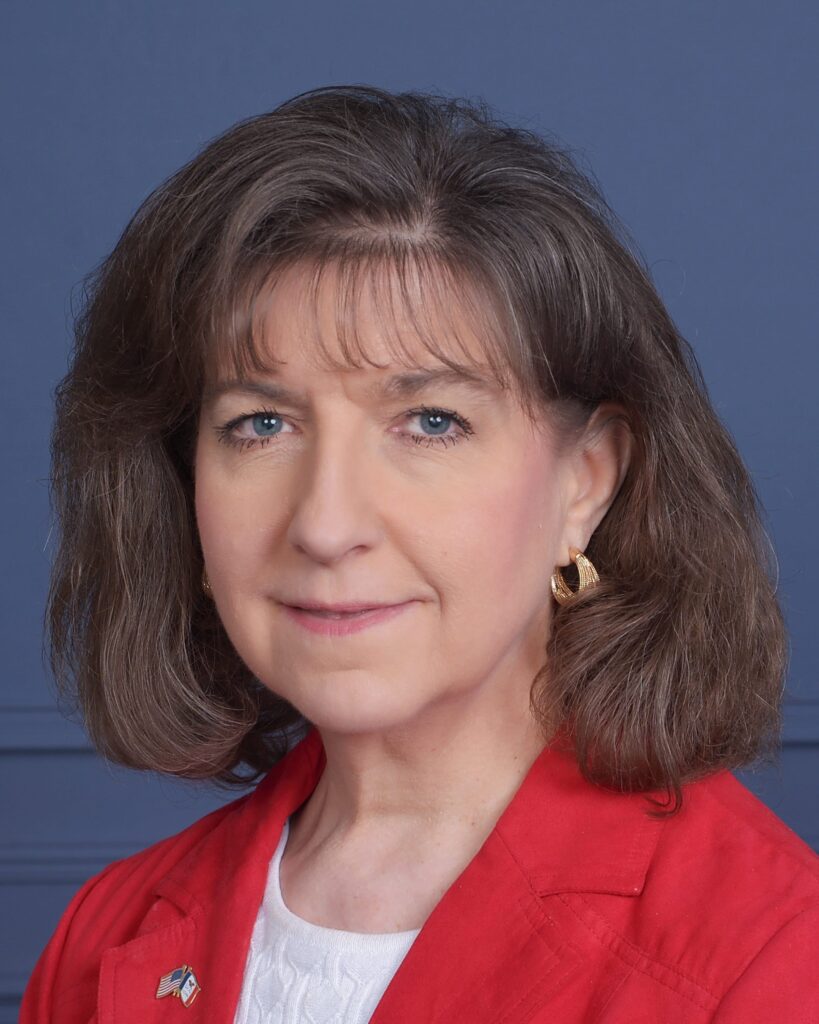 She has volunteered on numerous state and local campaigns, and helped get Republicans elected at all levels.

Tammy resides in Cedar Rapids with her husband. 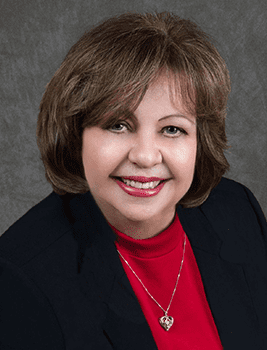 Gloria has an impressive resume:

While President of the Polk County Republican Women from 2014-2015, the National Federation of Republican Women recognized the club for the Highest Percentage of Membership Growth in the country. Now called Capitol Region Republican Women, the club has expanded into two neighboring counties.

In 2019 Gloria was selected as an Iowa Militia Honorary Colonel by Iowa’s first elected female Governor at Kim Reynolds’ inauguration.

Gloria’s professional career spanned 23 years with the Iowa Department of Natural Resources as Outdoor Skills Coordinator for the State of Iowa. She enjoyed pheasant hunts with Governor Branstad and a deer hunt with rock and roller Ted Nugent.

After moving to New Jersey for 10 years with her husband Tom, Gloria is back in Iowa and resides in Clive.  She has one adult daughter and two grandchildren. 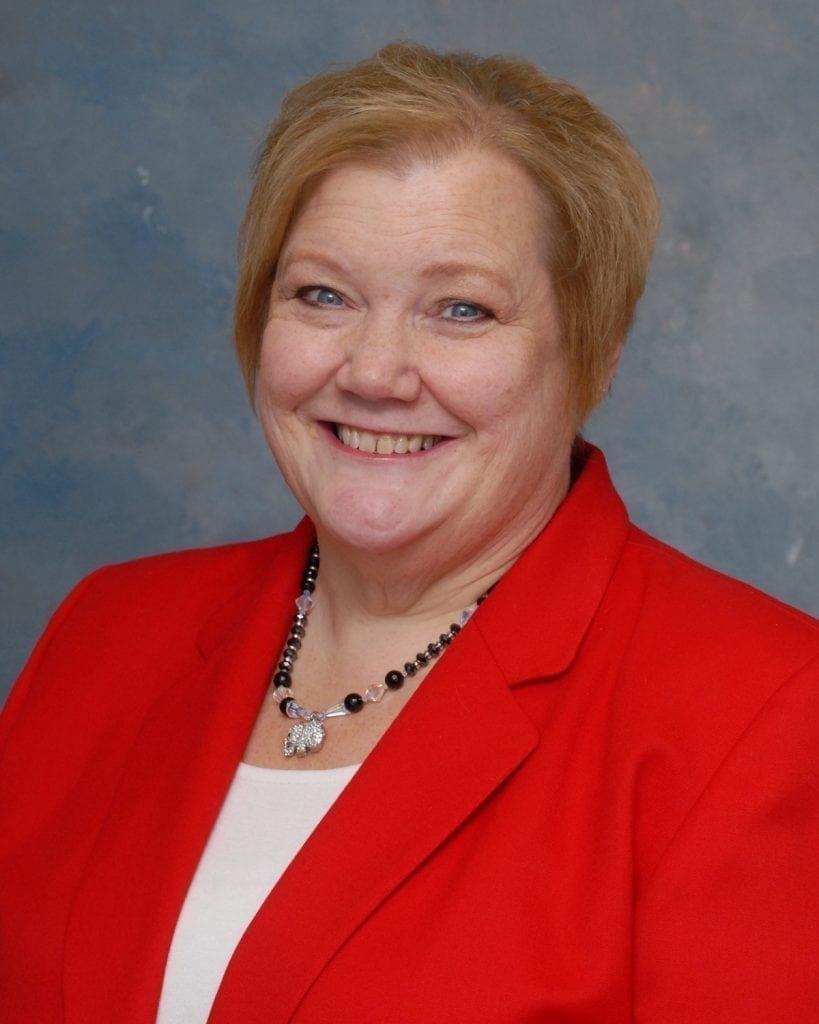 Gwen Ecklund has extensive experience in service to the public, both in politics and non-profits.  She was past state president of Iowa Federal of Republican Women twice, and served in various offices.  Since 1990 she’s also stayed active at the National FRW level participating on several committees, as well as the Board of Directors and Member at Large.

Gwen has served as director of the Big Sioux Chapter of the Alzheimer’s Association, Donna Reed Foundation for the Performing Arts and the Iowa Republican Legislative Majority Fund.  She was Organization Director for Tom Latham for Congress.

Gwen has recently been appointed as Iowa chair of Maggie’s List, a political action committee which is focused on electing conservative women to federal public office. 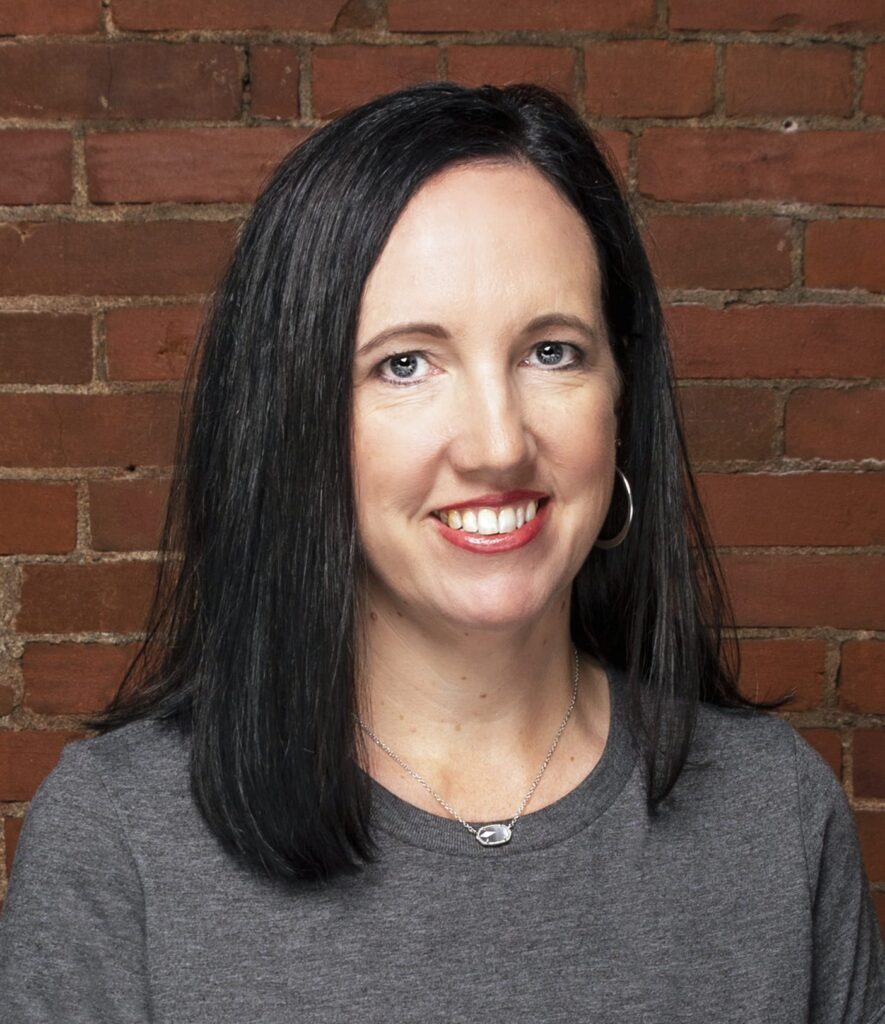 Amy Meskimen is the newly elected Secretary of the Iowa Federation of Republican Women.  Amy became involved in politics a few years ago after being invited to a Scott County Republican Women’s luncheon. She then became a SCRW member prior to the 2020 election. Amy has spent a lot of time learning about the importance of good leadership at all levels of government, right down to our local school boards.

Amy resides in Eldridge, Iowa with her husband and four school-age children. From Elementary to High School, they keep her and her husband busy with their activities and schedules.

Amy graduated from the University of Northern Iowa with a degree in Elementary Education. She then attended Western Illinois University where she obtained her Educational Leadership. She taught many years in both the private and public schools. She is now employed by Midwest HomeBuyers in Davenport, Iowa and volunteers for One Eighty, a Christian-based addiction recovery organization, in Davenport.